You are here: Home / Featured / Highlights of the 15th IMPEL General Assembly

Between 1 and 2 December 2016, the 15th meeting of the IMPEL General Assembly took place in Bratislava, Slovakia. The participants were reminded of the strategic direction of the network, as laid down in its Multi Annual Strategic Programme. The representative of the European Commission again expressed the value of IMPEL’s activities and its contribution to a better and more effective implementation of EU environmental law. He stated that the European Commission’s Compliance Assurance Initiative was also mainly inspired by IMPEL.

A number of decisions were taken, including:

The following project reports were adopted and are now available on our website:

Cooperation with other networks

Lastly IMPEL was pleased to see so many other networks attending the meeting, namely:

Having them at the General Assembly provided a great opportunity to link with them and explore possibilities for future cooperation. IMPEL is working to join together various European networks with the aim of uniting our efforts in combating environmental crime and improving implementation of the environmental acquis. The Environmental Enforcement Networks conference, held in May 2016, is an example of that.

A photo impression of the General Assembly 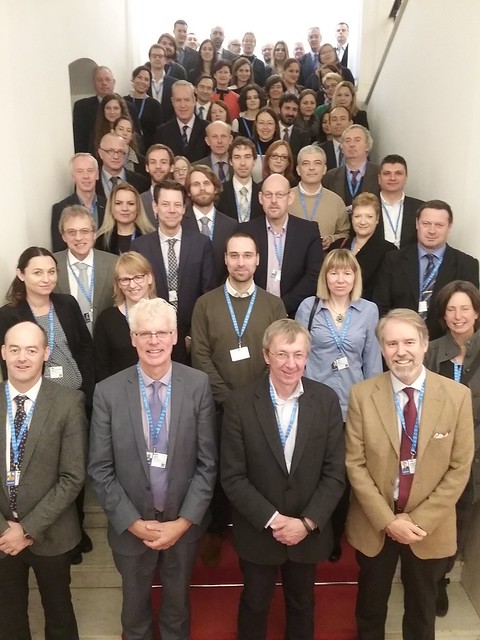 Membership of IMPEL is open to organisations or authorities working in the public sector who implement and enforce environmental legislation. Learn all about the benefits​ of being a member to our network.
Read More